MotoGP, the changes in the sports regulation for 2020

Sporting Regulations in force since 2020

The current regulation allows teams to face test sessions with drivers who are not under contract , in the event that the reference driver is injured or unavailable for other reasons.

In addition, there will no longer be private tests for MotoGP , (only the manufacturers who have the concessions will be able to use them).

The Grand Prix Commission has also approved, for all categories, that the teams will be able to replace the pilots under contract for part or all of the duration of the tests, facing the same number of days and proving that the substitute takes the place of the pilot contracted. It will not be possible for both drivers to get on track on the same occasion. The substitute pilot must be approved by the Selection Committee.

These changes will allow teams to assess the competitiveness of non-contracted drivers for the future if they want to keep them in mind for replacements. In addition, it offers teams and the Selection Committee the opportunity to evaluate the performance of the pilots that can be proposed for the following seasons.

Currently, the constructor teams in MotoGP are not allowed to decide on wildcards for consecutive events. The Commission has decided that this restriction should only apply to manufacturers who benefit from the concessions . A maximum of 6 wildcards will be granted to these houses and registrations for non-consecutive events will be allowed, if the drivers of the house remedy an accident or are engaged in other competitions (such as the MotoE, for example), they can be replaced.

Procedure for the wet outing in Moto2 and Moto3

To adapt to similar procedures, such as postponed departure, the Commission has decided that, in case of rain, the race will start again but will be two thirds of the original distance.

Why Should Men Wear Suits For Offices 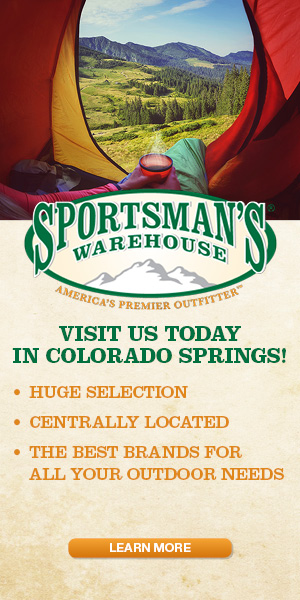